What are the laws and regulations in Serbia?

Is an electronic signature valid in Serbia? 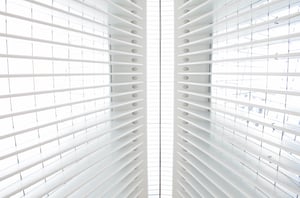 Agreements in Serbia can be concluded electronically, and the law provides that the validity of documents cannot be questioned and cannot be denied admissibility in court only because the record is in an electronic format.

In terms of employment contracts, Serbian Labor Law (Zakon o radu, Official Gazette of the Republic of Serbia Nos. 24/2005, 61/2005, 54/2009, 32/2013, 75/2014, 13/2017, 113/2017 i 95/2018) requires that three copies of employment agreements are signed, and two of the three are retained by the employer. Implicitly, to meet this requirement (and provide sufficient evidence that the requirement is met) employment agreements are concluded and kept in paper form. The courts in Serbia are conservative when it comes to labor disputes, though this is changing. For now, it may be best to take a conservative approach and obtain wet-ink signatures for the most crucial employment documents (such as termination letters) until the courts establish clear practices.

HR Best Practices: Electronic signatures are generally legally allowed in Serbia. That said, until there is more of a history in the courts relating to the use of electronic signatures in the employment context, it may make sense to use wet-ink signatures for certain employee records.