What are the laws and regulations in New Zealand? 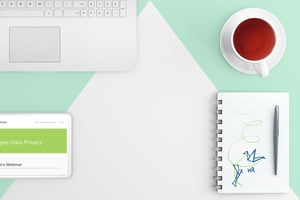 Under the law (Art. 228), electronic signatures are presumed to be reliable, if:

Deeds must be executed with a wet ink signature because a third party must witness them. It is therefore important to understand that documents that are separate from the employment agreement which require the employee to undertake certain promises without valid consideration must be executed as a Deed and therefore by wet signature. 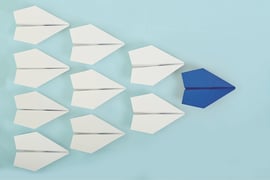 Is an electronic signature valid in New Zealand?

Yes. As long as the above requirements are met, electronic signatures can be used on most HR documents (excluding documents that would be treated as deeds, per the above), including employment contracts and separation/release agreements.

HR Best Practices: Electronic signatures are generally considered valid in the employment context in New Zealand. When using electronic signatures, ensure that appropriate safeguards are in place and that any alterations made after signing are detectable.