What are the laws and regulations in Mexico? 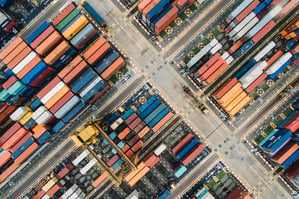 A simple electronic signature (i.e. one that doesn’t utilize an advanced electronic-signature system) will carry the same presumption of validity in court as a photocopied document. According to the FLL, while this presumption validates the existence of the original document, the validity of the signature/consent can still be challenged by the employee.

Is an electronic signature valid in Mexico?