What are the laws and regulations in India?

The Information Technology Act includes three types of e-signatures: (1) electronic signatures; (2) digital signatures; and, (3) electronic documents executed with free consent by any other means, in accordance with the principles of contract law.

At this time, the only electronic authentication technique specified is Aadhaar e-KYC services. Under Aadhaar e-KYC services, a signature is linked with the individual’s Aadhaar (a unique identity number issued to Indian residents) and a One Time Password (OTP) is generated. The individual can then use this signature to electronically sign documents.

Digital signatures employ asymmetric crypto systems and hash functions which have been issued by a licensed certifying authority. These are usually used for corporate regulatory and taxation filings.

There are some documents which cannot be executed electronically, including negotiable instruments, Powers of Attorney, trusts, wills and documents relating to sale/conveyance/interest in immovable property.

Free Consent: A third valid method is to execute an electronic document in any manner that involves free consent (ex., a clickwrap contract). If this method is questioned, the employer (i.e. the concerned party), would need to provide evidence that the employee actually signed or provided free consent to the relevant document.

Is an electronic signature valid in India? 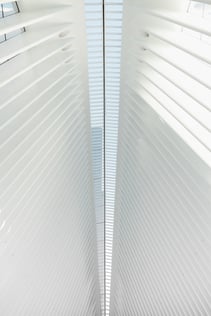 To be admitted as evidence, electronic records must be accompanied by a certificate which:

The above referenced certificate must be prepared by the party in control of the electronic document/device.

HR Best Practices: In theory electronic and wet-ink signatures can generally have the same legal value. In practice, the evidence of a contract executed electronically in India may have marginally less value due to the added conditions that must be satisfied.